Twitter CEO Jack Dorsey said that Bitcoin will become the world’s only currency. The statement was given to The Times in London while promoting the Square payment platform. 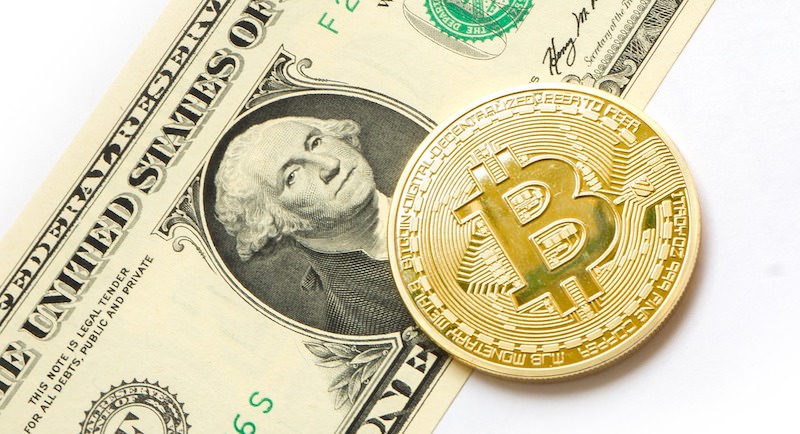 Jack Dorsey said that the change may occur soon – before 2028. “The bitcoin will surpass the dollar in importance as it becomes the only global internet currency within a decade,” Dorsey said.

Dorsey’s optimistic statement has its counterpoints. The executive himself admits that, at its present stage, Bitcoin does not meet the necessary requirements to become a means of payment. He describes the transactions as “slow and expensive,” despite recent rate reductions and waiting times.

Recently, Dorsey revealed that he invested in the startup Lightning Labs, in a round of funding that totaled $ 2.5 million. For him, there are new technologies that make up the blockchain and make Bitcoin more accessible.

Dorsey’s Square, an Executive-funded payment company, is increasing its interaction with the most valuable cryptocurrency. All users can already make currency transactions, with the exception of the states of Georgia, New York, and Hawaii, which are barred by regulatory issues.

Although Twitter is managed by Dorsey, it seems to go the other way. In recent days, rumors have surfaced that twitter will come up with a new advertising policy in April as the regulatory concerns may force Twitter to ban Cryptocurrency ads.