Ripple Gets Sued Again By Another Investor

It seems like the legal trouble for Ripple Inc. Keep on increasing. The company is now facing a class action lawsuit. According to the lawsuit, Ripple is actually a security for the California state law.

Another investor recently sued ripple stating that it is a security in spite of claiming to be a token. The name of the investor is Vladi Zakinov. He has stated in his lawsuit that since Ripple is directly sold to the public and anyone can buy ripple, it is actually a security. He is also stated that company is selling ripple in order to raise funding.

According to him, this was a clear indication that it is actually a security rather than a token. Also, he stated that the investors do not have any control over the fate of Ripple. This is the reason why the investments have a huge risk.

Moreover, the lawsuit clearly states that Ripple is using the cryptocurrency in order to fund its operations. This is the 2ndlawsuit which has been filed against ripple.

Earlier, Ryan Coffey had filed a class-action lawsuit. According to that lawsuit, Ripple is just increasing the tie-ups in order to inflate the value of XRP. It is running a never-ending ICO. Also, the lawsuit states that Ripple is not decentralized.

According to the lawsuit, the plaintiff is seeking a full refund of the investment which they made in ripple. They are also seeking compensation for damages and other expenses. This clearly indicates that the problems for Ripple are increasing at a rapid pace. If indeed, it is considered as a security by the court, it will open up gates for further litigation. 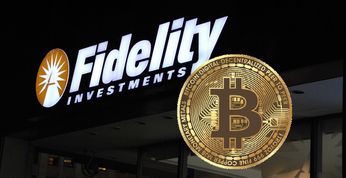 
Fidelity shuts down its cryptocurrency fund as Bitcoin staff leaves 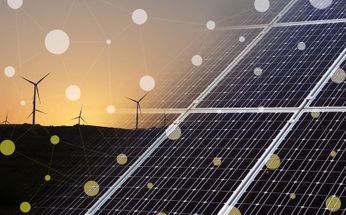 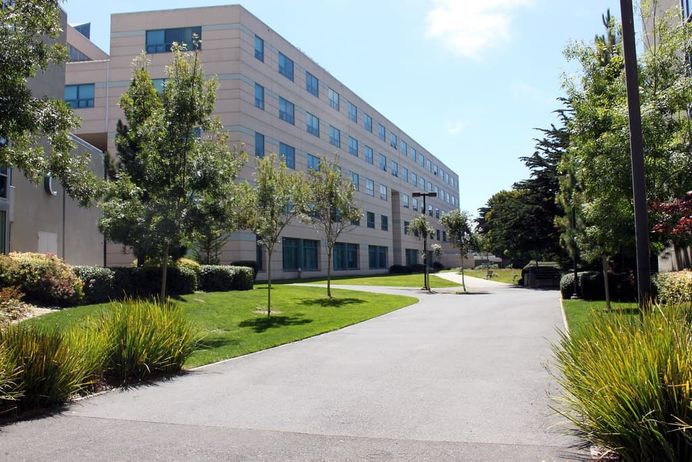 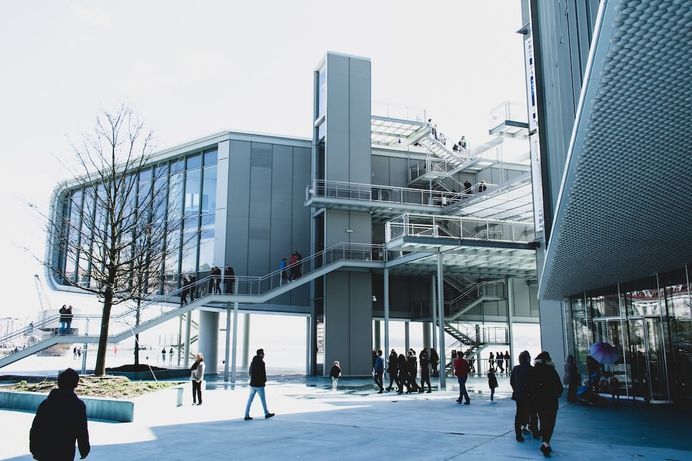 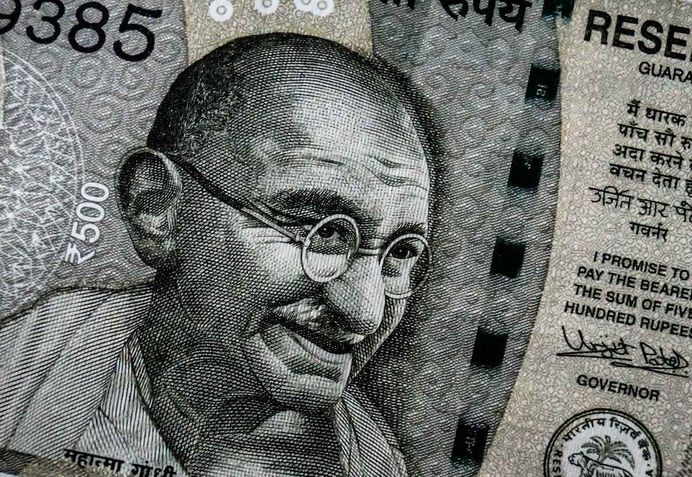 Ripple Based Payment Service TransferGo is Coming to India 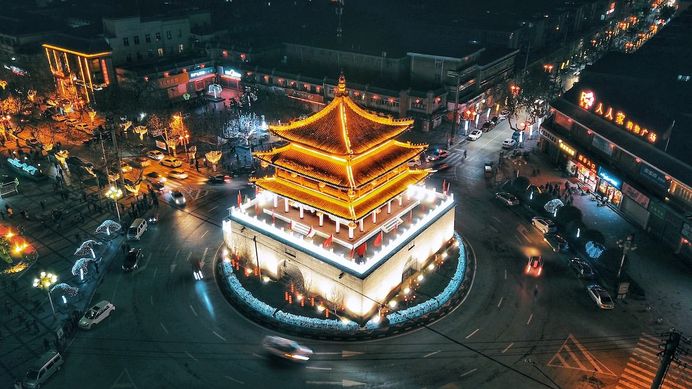 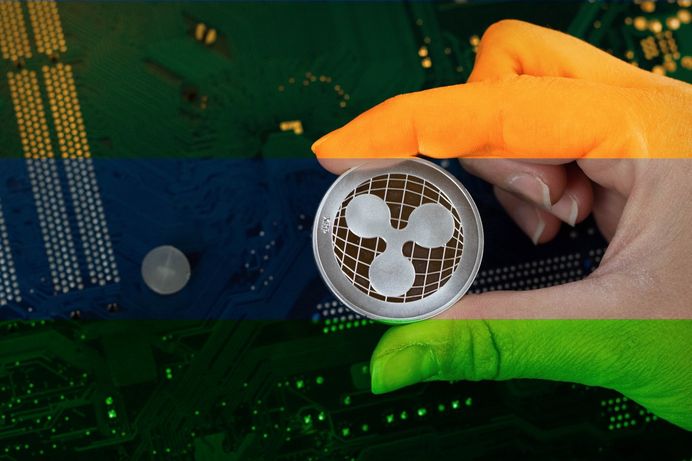 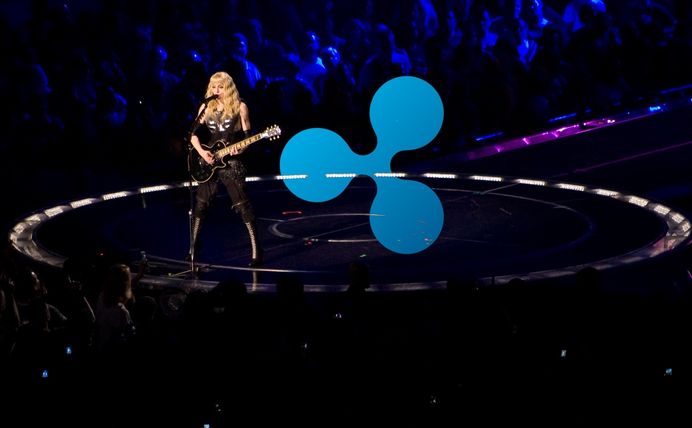 Ripple partners with Madonna to raise funds for orphans in Malawi