A prime example of this was seen in the State of Texas. It recently sent a letter to BTCrush which is based in the United Kingdom stating that the footage which it had released of its cryptocurrency mining operations was actually fake. The footage was entirely sourced from the stock footage which is easily available online. Similarly, the Texas regulator also took action against Wind Wide Coin. The coin was using the photos of various celebrities in order to advertise the cryptocurrency. In reality, it did not ever associate with any of these celebrities. They just had picked up the photos of the celebrities from the Internet. There are also manipulating the testimonials of the coin as well. As a result, they were deceiving the investors with fake and fraudulent information.

The SEC is also investigating several cases of fraud which are related to initial coin offerings. That is why it seems like the regulators are actually coming down hard on the cryptocurrency industry. The cryptocurrency companies which have nothing to hide do not have anything to worry about. On the other hand, there are quite a few fraud investment schemes as well. These fraud investment schemes are making the investors lose millions of dollars. This is the reason why investors are coming down hard on this investment schemes. The regulators also agree that not each and every scheme is fraud alert but there are quite a few of them which are actually fraudulent. Regulators are just trying to filter out these fraudulent schemes so that investors are able to easily invest in the various genuine cryptocurrency schemes which are currently on offer.

This joint effort by authorities in Canada, as well as the United States, will help the authorities filter out any of the fraudulent cryptocurrency investment schemes. 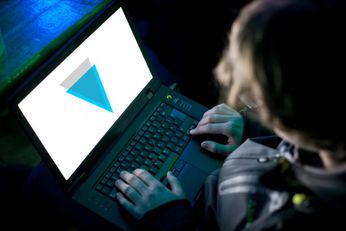 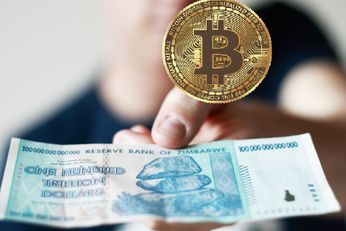 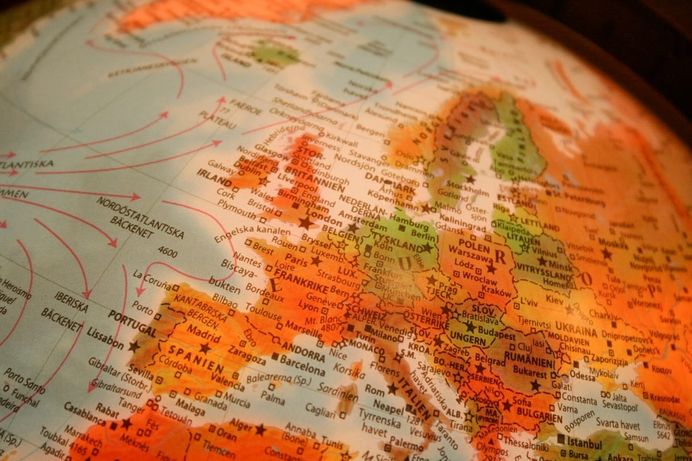 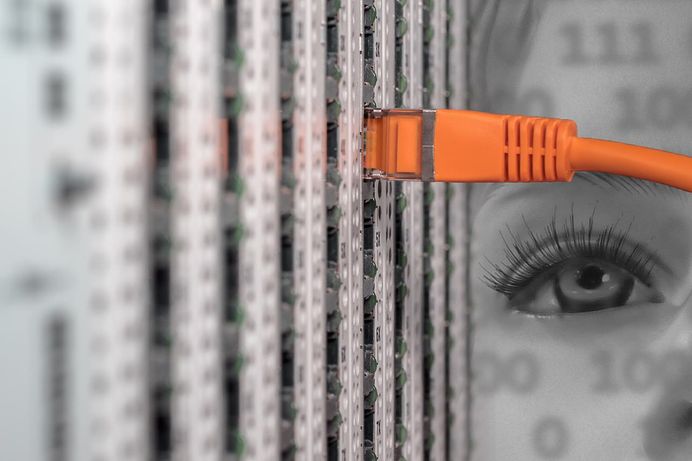 Canadian University forced to close network support due to Cryptojacking 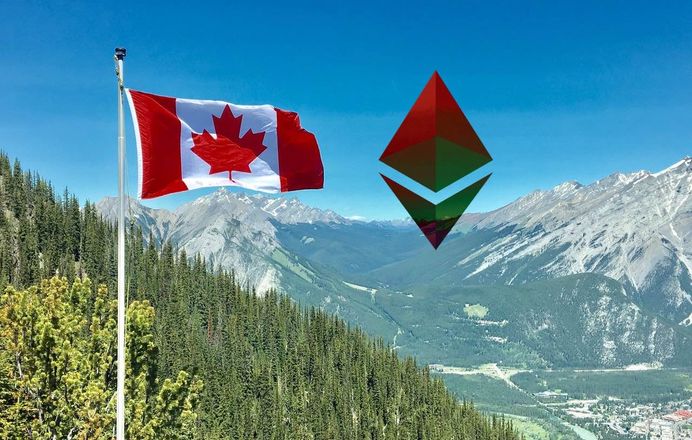 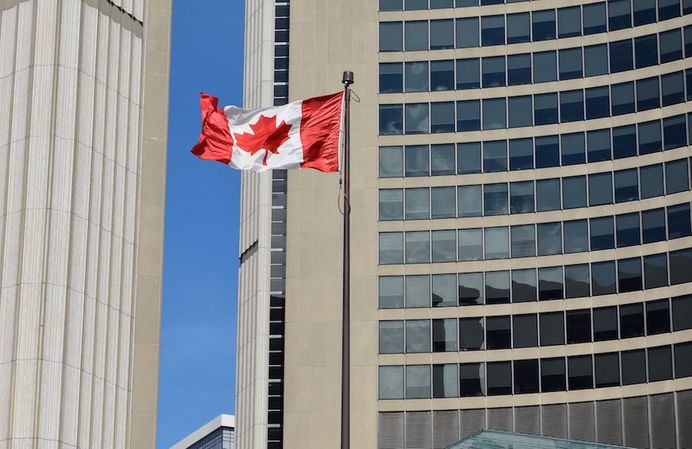 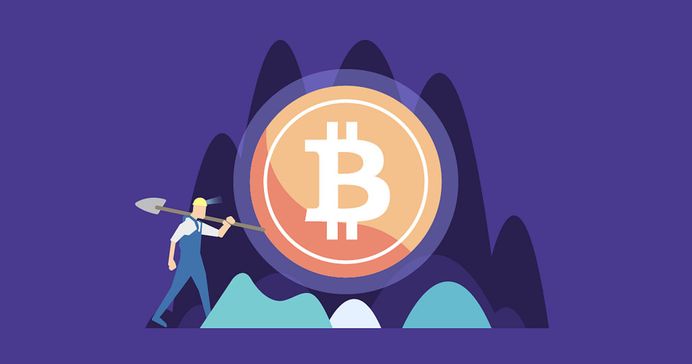 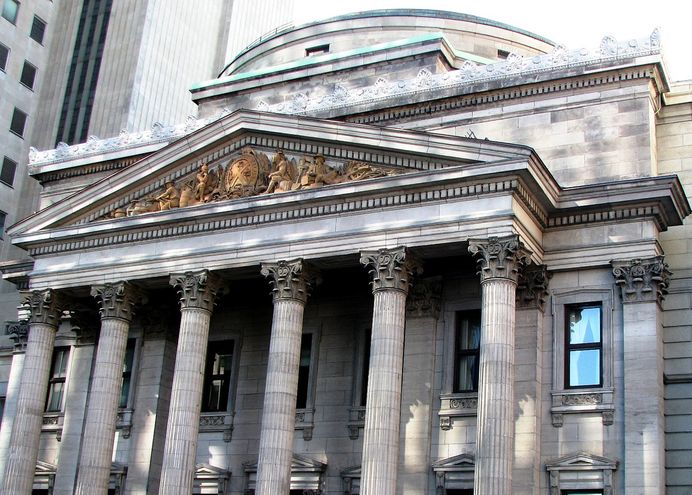