Blockchain technology has a wide range of usage and startups are planning to cover as many as possible. According to nikkei, A Startup IOHK (Input Output HK) based in Hong Kong made a deal with the government of Ethiopia. This deal is to use blockchain technology in the supply chain industry of coffee beans. 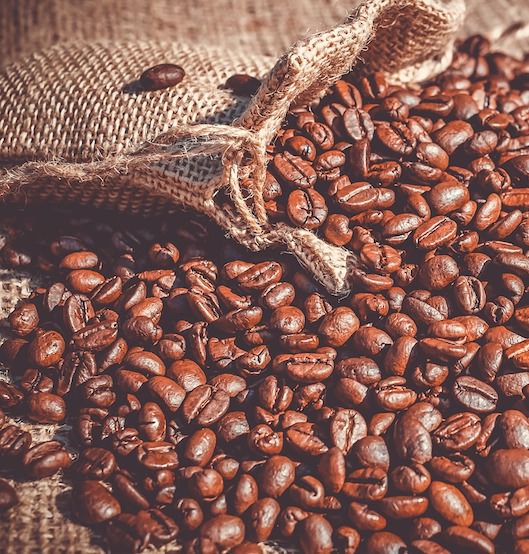 Being the fifth largest producer of coffee causes some difficulties in the traditional supply chain system. These problems include theft or even losses during the supply and this will make the farmers gain fewer profits.

The Blockchain Project introduced by IOHK helps the Country to keep track of the supply of the coffee beans. The data of the process can be tracked, from the coffee bean taken from the farm until transported to multiple brokers. Also, they are planning to implement QR code for coffee products. this will help coffee buyers to track the production process.

This data over the blockchain cannot be manipulated by anyone and everyone in the supply chain system will have the same data. This not only prevents the loss of coffee beans but also helps the farmers to gain more profits.

“The blockchain platform can solve many varied issues, and make the world a better place.” said Charles Hoskinson founder of IOHK and Cardano.

Hoskinson also talks about the beef smuggling issue in Cambodia. The Japanese wagyu beef import in Cambodia is banned in 2001. But it is re-imported to Cambodia via China to elude the ban. This issue also can be solved using the blockchain technology.

Blockchain can also be used for real estate, land and properties can be registered by blockchain technology using GPS. This opens an opportunity for the owner of land and property to verify the ownership at a very less price.

As we see that the startups are using blockchain in various domains and its growing. This is also a great news for the developers who are interested to work on the blockchain technology.