Famed Decentralized exchange Bancor is been hacked and $12 Million worth ETH stolen. On Monday, July 9, the company made an official statement on social media site Twitter, that due to a security breach, all of its operations have been halted and currently investigating the matter.

As per the initial statement,

“This morning Bancor experienced a security breach . No user wallet was compromised. To complete the investigation, we go to maintenance and publish a more detailed report shortly. We hope to be back online as soon as possible“

Later in the afternoon, the company published a detailed report on what exactly happened. In total, the hack involved stealing an amount equivalent to 23.5 million dollars which can be broken into 24,984 ETH (approx $12 million), $1 million worth of NPXS and $10 million worth of BNT.

As per Bancor, the stolen BNT tokens were frozen as an emergency measure and this decision was part of the company’s protocol to mitigate in “extreme situation”. The exchange further elaborated that “freezing the BNT allowed Bancor to effectively stop the thief from fleeing with the stolen tokens“.

However, ETH tokens are not frozen as the company did not have any such privilege. But additionally, the company is interacting with other exchanges in order to track lost funds and making it difficult for the person involved to liquidate the funds that have been illegally seized.

As of now, the website displays the following maintenance message,

“Bancor is doing some maintenance and will be back soon. Bancor does not own its assets. Your wallet and your funds are always safe and under your possession in the block chain at all times. Please, try again in a few minutes.“

CoinMarketCap statistics state that the security breach caused a drop of 13.70% in BNT token from about $3.15 at the time of news published to $2.63 as of writing. 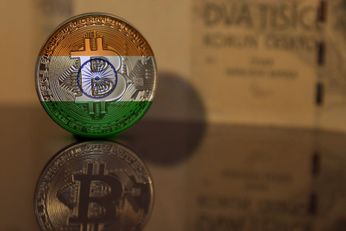 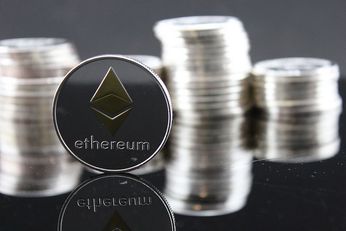