With the advent of technology and fast-paced research in the crypto domain, the co-founder of Ethereum, Vitalik Buterin has launched a prediction platform called Augur.

This system is designed to make betting on practically anything. May it be the first hurricane in 2019 which might create the landslide in the US or Donald Trump’s 2020 campaign.

It is to be noted that the system charges a nominal fee amount and makes it more accessible for a wide range of users. The team is enthusiastic about the progress of Augur and as per Buterin,

The very benefit of this system would be the usage of Blockchain. By its nature, every transaction made on the ledger is visible to the public and hence requires users consensus in deciding prediction accuracy.

“Anyone can create a market [..]Augur is [a] truly global financial market. If you look at financial markets today, it’s hard for Apple stock to trade in Russia or China. Capital controls make that trade difficult”

In total, Augur has generated of about $5.5 million in initial coin offering in 2015 and REP tokens costing up to $377.3 million market capitalization.

As quoted earlier, this will prove to be boon to sports betting industry and as per statements from the head of Multicoin Capital Kyle Samani,

Well said that the challenge what the team might face is of scalability issue. However, as per experts, “Augur is based on the wisdom of crowds, or the belief that many minds are better than one expert”

Furthermore, he explained that,

“It’s pretty obvious Ethereum today doesn’t scale.We’re okay with that. It’s good to have slow growth and make sure there’s not security vulnerabilities. It’ll be a few years before Ethereum will be scalable.” 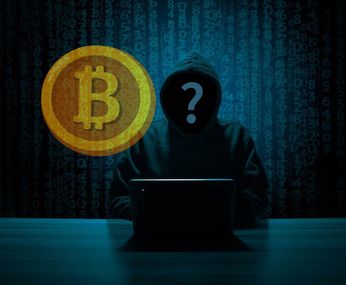 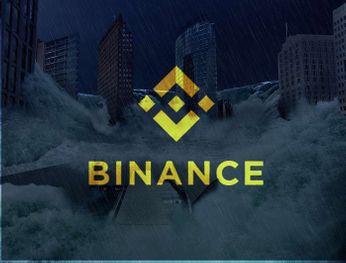