Nowadays it’s common that every nation, every company is interested in Blockchain research and various ways it can be harnessed. In the purview of that, the Australian Government has planned to sanction $500k US dollars to its Digital Transformation Agency for the 2018-19 budget plan

The allocated money will be used for exploring blockchain technology for improving its government services. The primary goal of this research is to optimize these services and make them faster and simpler

The budget plan document mentions that money allocated for funding will be obtained from current agency resources.

‘The digital future of Australia – Blockchain’, a segment from document reads that

The Government will provide $ 0.7 million in 2018-19 to the Digital Transformation Agency to investigate areas where blockchain technology could offer the most value for government services.

Furthermore, the document also highlights that Australian Government is focusing on technological and digital transformation. Additionally $20.5 US million dollars is allocated for over 4 years with the intention to the application of new provisions in exchange of data.

It’s is clear that the country is optimistic about leveraging blockchain technology and open to new opportunities presented by tech. May it be the case of Australian Tax Office thinking to exploit blockchain tech for tax collection or financing of $8 million Australian dollars for the realization of a power and water distribution project. 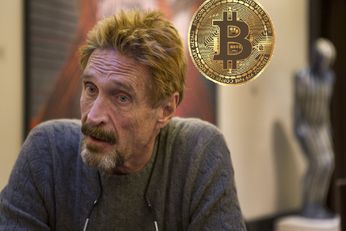 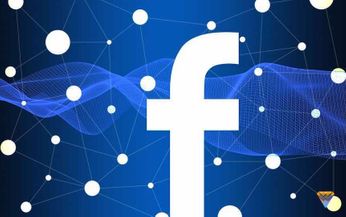 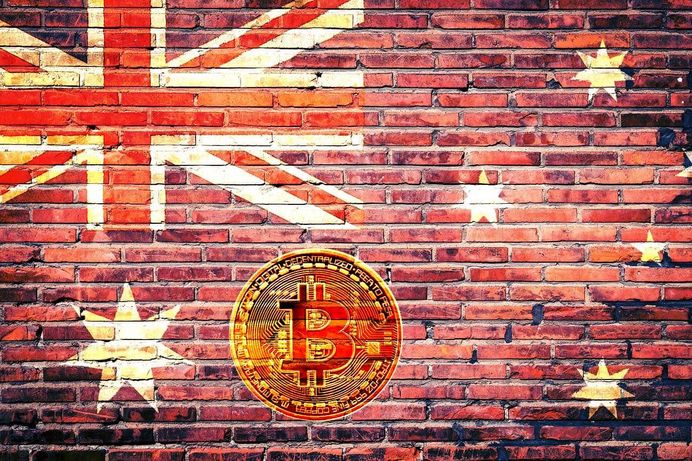 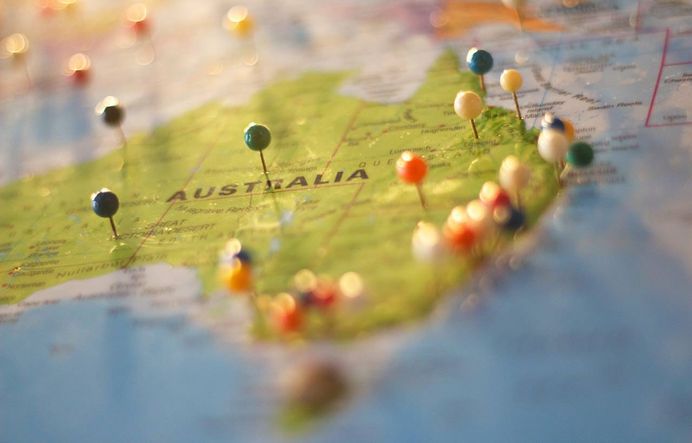 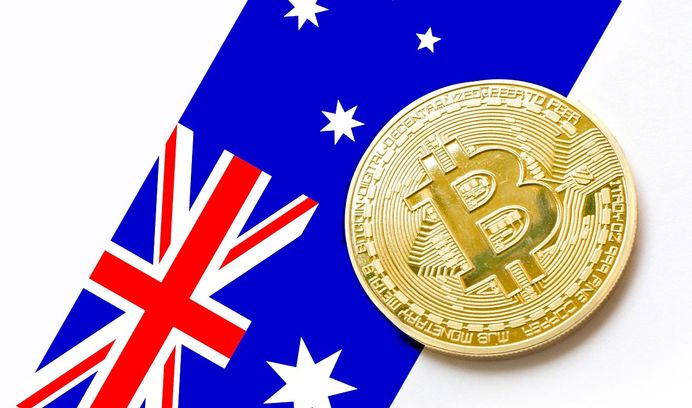 Australians Can Now Pay their Bills with Bitcoin 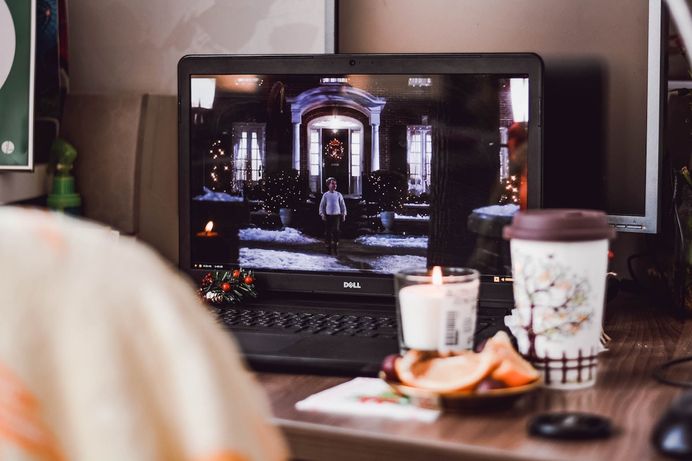 Demand Film to Pay Cryptocurrency to Viewers for Watching Trailers 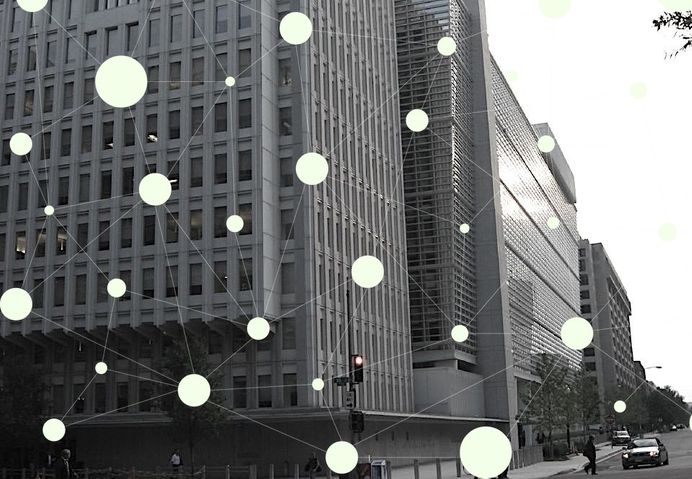