In the two years starting from 2018, the World Blockchain Organization will increase the academic research exchanges and blockchain industry development in the Caribbean, the South Pacific, and the Mediterranean, and expand the member countries. The goal is to become a blockchain industry. The central intergovernmental international organization. 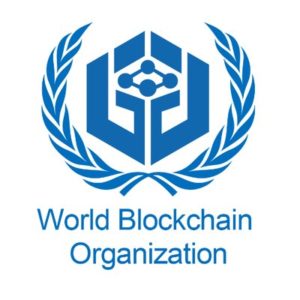 The World Blockchain Organization is registered under the United Nations and is initiated by seven United Nations subordinate agencies. The World Federation of Free Trade Zones, the National Institute of Artificial Intelligence, and the Caribbean Blockchain Research Institute are jointly initiated to build a world-leading blockchain.