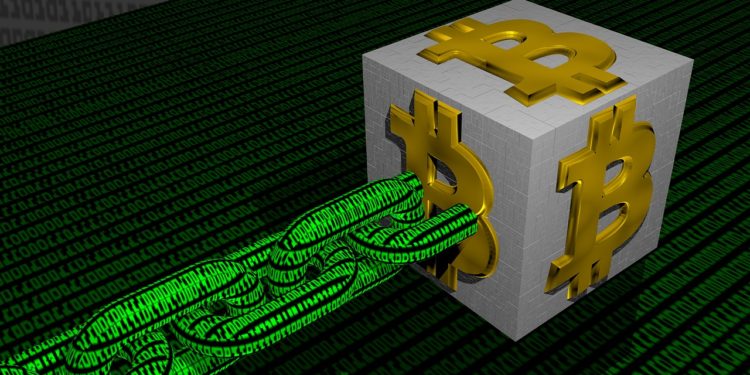 Scientists were reportedly misusing facility supercomputers for illegal mining activity. This alerted security department of the research institution that the machine is connected to the Internet (for security reasons, the computer is normally offline).

According to an official press release from Interfax, the employees were handed over to Federal Security Service (FSB) following the discovery.

As far as we are aware, a criminal case has been launched against them

Alleged, research center is located at Sarov, 200km southwest of Nizhny Novgorod. The city is also sealed off and only “entitled” visitors have access.

The plant is already a bit older and getting old. Here, the first Soviet atomic bombs were developed, as well as the largest ever detonated hydrogen bomb.