India’s Enforcement Directorate is seeking answers from Binance after investigators found that betting apps collected more than 10 billion rupees ($134 million) over the past ten months, and allegedly laundered a portion of it through WazirX.

The Enforcement Directorate summoned Binance executives for questioning earlier this month to find out if they had any involvement in laundering money using their cryptocurrency exchange platform. The company denied all accusations but has not yet responded as authorities await its response before making moves forward with an investigation against them or legal proceedings.

Recently, Binance has been in the news for while, when its software was hacked and millions of dollars was stolen from users account and also to add that the company is facing regulatory crackdown. This comes in light as company is suspected that cryptocurrencies are being used to conceal proceeds of money laundering, drug dealing and terrorism.

The enforcement directorate has already issued a show-cause notice to WazirX over alleged contravention of foreign exchange management rules in transactions involving cryptocurrencies worth 27.9 billion rupees, according to the people with knowledge of the matter that were asked not to be identified as they aren’t authorized by their employers to speak publicly about this issue yet.

The operators would use wallets on WazirX for buying and converting money into Binance's wallet while using its app; however, it is unclear how long these agents have been doing so without detection or if they will continue after receiving an official warning from authorities.

Wazirx was founded back in 2017 when cryptocurrency trading had just gained popularity across India; since then, the company has witnessed lot of highs and low. Wazirx was acquired by Binance in 2019 and allegedly has been source of money laundering schemes.

The Indian agency found that the Binance exchange is failing to enforce anti-money laundering laws in most of its transactions with clients, according to sources. The company also failed to follow guidelines set by global watchdog FATF for virtual currencies like Bitcoin and Ethereum - making it a hotbed for illegal activity.

Also, it has recently discovered some troubling violations occurring at cryptocurrency exchanges all over India, including those operated by leading companies such as Binance. Sources say that this investigation shows how these major players are not enforcing international standards on money laundering or following rules put forth by authorities such as Financial Action Task Force (FATF). This poses serious risks because experts have shown time and again how cryptocurrencies can serve as vehicles for fraudsters looking exploit unsuspecting victims.

Although, trading cryptocurrencies offers tons of benefits, but it does comes at its  own cost. What do you think folks, is Binance involved in these money laundering schemes? Share your thoughts in comment section below 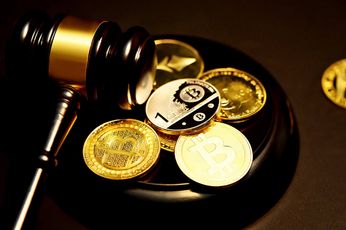 
All about Contentious Crypto Tax Amendments and Infrastructure Bill 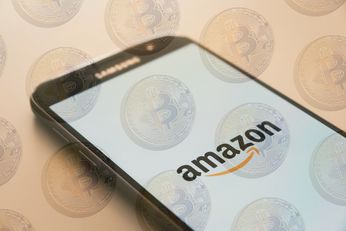 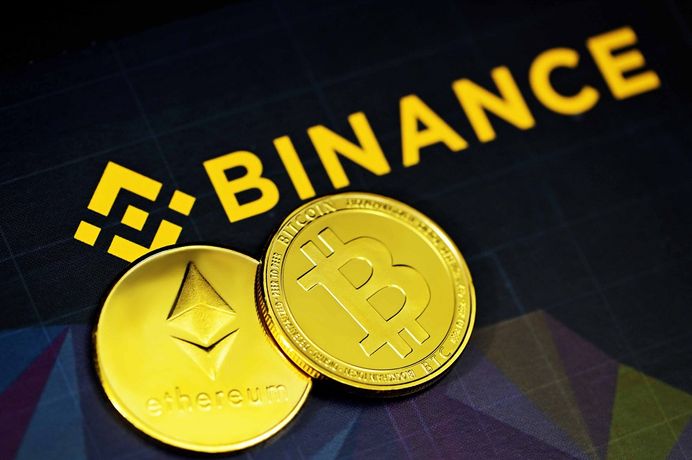 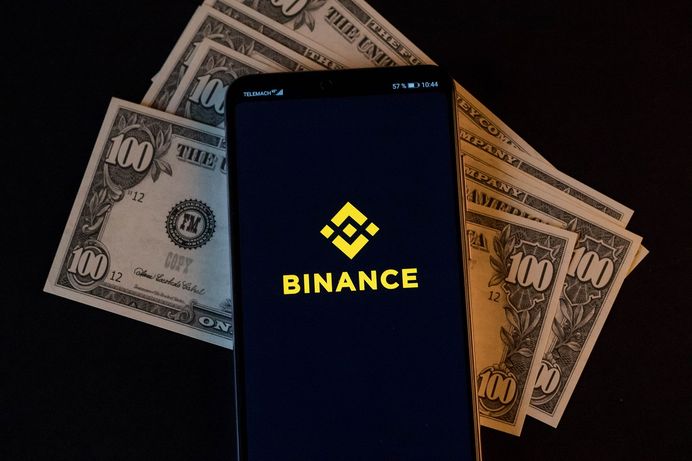 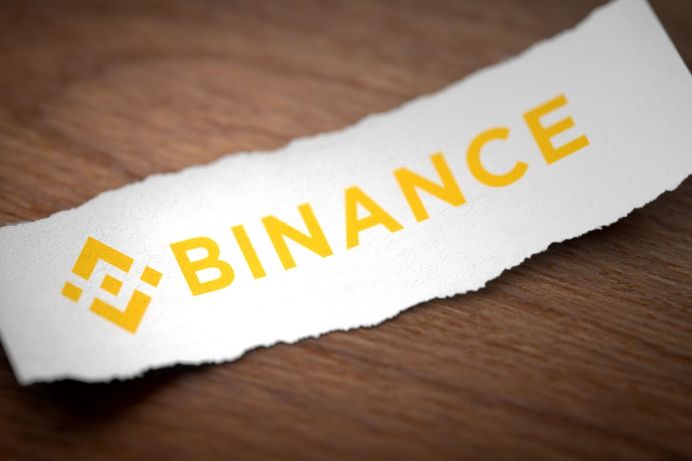 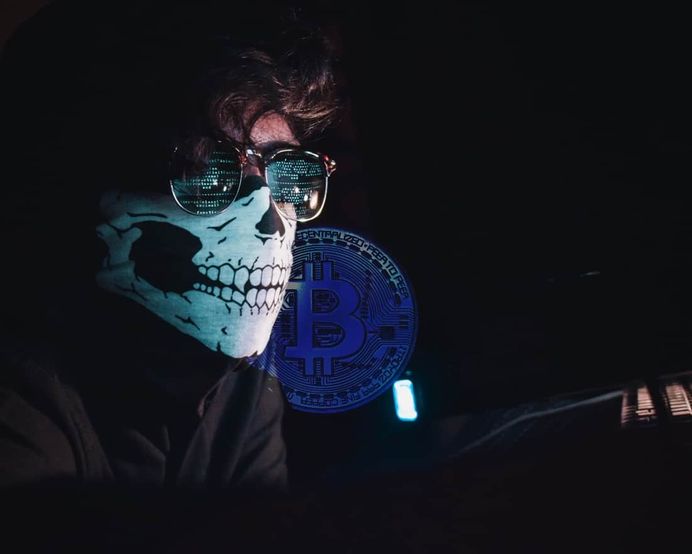 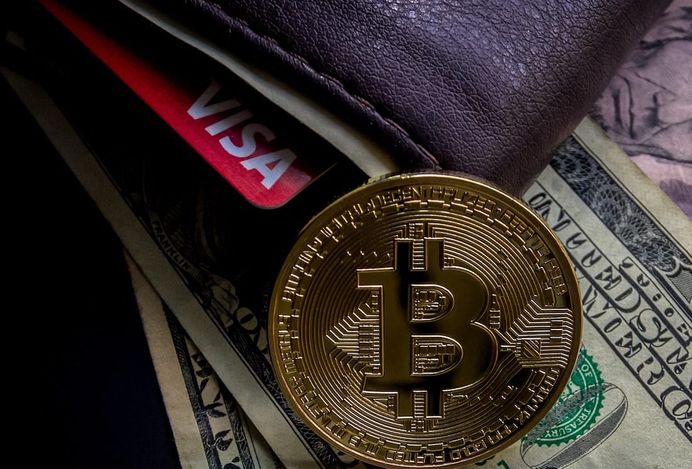 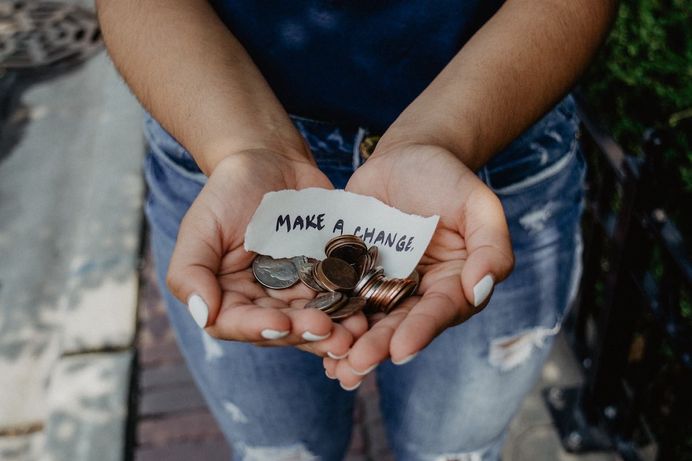