We will today go into the working of both of these algorithms to help you get a better idea regarding how the help in the running of the cryptocurrency networks.

What is Proof of Work (POW)?

The proof of work algorithm relies on the miners verifying the blocks in order to on the cryptocurrency. The mining of the block is the proof of work which the miners often provide. With the help of this algorithm, the entire transaction processing mechanism is spread out. As a result, there is no chance of any distributed denial of service attacks. Thus, the network becomes entirely secure and safe as well. 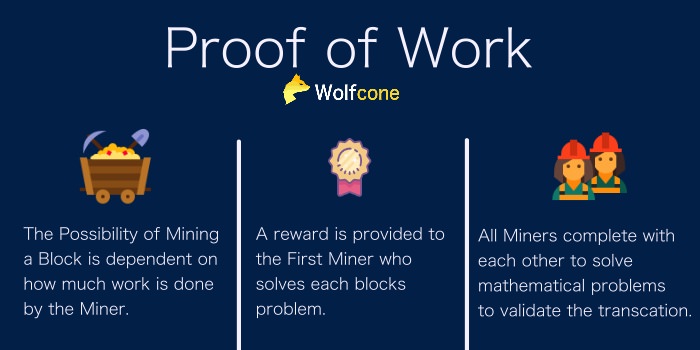 Even though proof of work has become famous after the advent of Bitcoin but the truth is that it has been around for quite some period of time. It was 1st published in a paper by Cynthia  Dwork in the year 1993.

The creator of Bitcoin also mentioned it in his paper in the year 2008. Ever since the popularity of Bitcoin, the proof of work algorithm has become pretty famous. It is used by tens of other different cryptocurrencies as well.

Example of Cryptocurrencies that use POW: Bitcoin, Ethereum, Litecoin, Monero and more.

What is Proof of Stake (POS)?

Proof of stake algorithm works in an entirely different manner. Proof of stake algorithm rewards the individuals who create new blocks. The quantum of the reward depends on the amount of wealth which is available with the creator of the block. There is no block reward. The reward which is provided to the block creator is through the fees which are charged. Thus, the fees which are collected by the users for initiating in concluding the transactions are distributed among the blockchain generators. 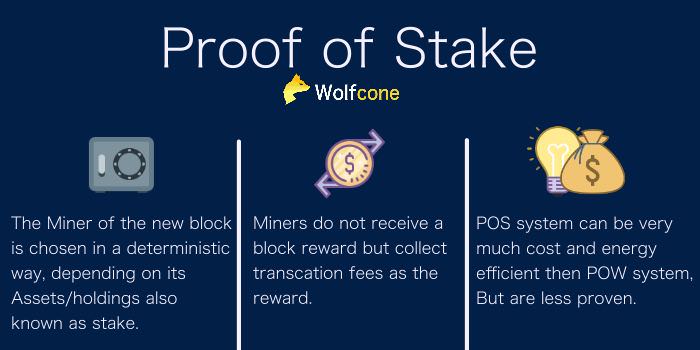 The reason why it is known as proof of stake is because the larger the stake, the more will be the fees which will be provided to the block generator.

Example of Cryptocurrencies that use POS: Neo, DASH, ADA, NXT and more.

Thus, the next time around, you hear about both of these algorithms, now it will be completely clear to you how these algorithms actually work. As a result, it will become easier for you to research the different cryptocurrencies and also the blockchains which they use in order to operate their networks. What is the Differences Between Cryptocurrency Coins and Tokens?
Paid Members Public

Most of the people are not well versed with cryptocurrency. That is why they are not able to easily figure out what is a cryptocurrency coin and what is a token. You need to keep in mind that coins and tokens are two completely different things. That is why, whether