Goldman Sachs To Deal with Bitcoin for its Clients

According to a spokesperson of Goldman Sachs, in the very near future, Goldman Sachs might offer Bitcoin futures trading as well. This is in response to the demands as well as the inquiries from the clients. Due to the increasing interest, they are looking to step into the cryptocurrency space.

Some of the other sources stated that Goldman Sachs will start managing Bitcoin for its clients who have already invested in it. As a result, they will work as a custodian for the cryptocurrency funds. If indeed, that happens it will become one of the largest banks which offers services which are related to cryptocurrencies. That is why it is actually a pretty big development.

Until now, the corporate banks are just ignoring the cryptocurrencies. In some of the cases, they are discouraging their customers from investing in cryptocurrencies by blocking their credit cards as well. However, sooner than later most of the corporate banks will realize that cryptocurrencies cannot be stopped with the help of these moves. This is what is exactly happening at Goldman Sachs. They also started realizing that if they do not provide the cryptocurrency services, someone else will. As a result, they will lose customers. That is why they have finally decided that they will provide the cryptocurrency services as well. Even though a formal announcement has not been made yet but it seems like Goldman Sachs will soon be providing such services as well. If that happens, most of the other big banks will also be forced to provide the same kind of services. This is one of the main reasons why it is actually a pretty significant move. 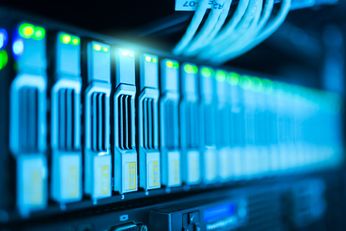 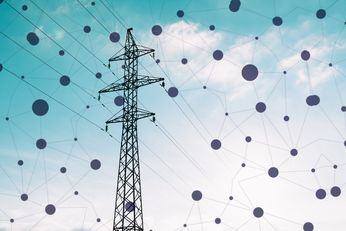 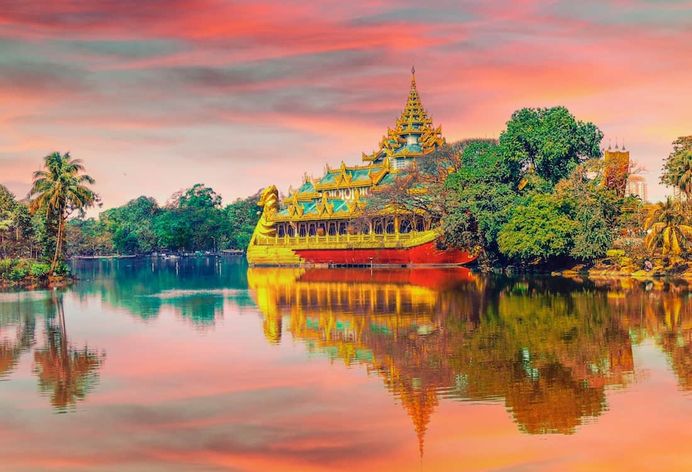 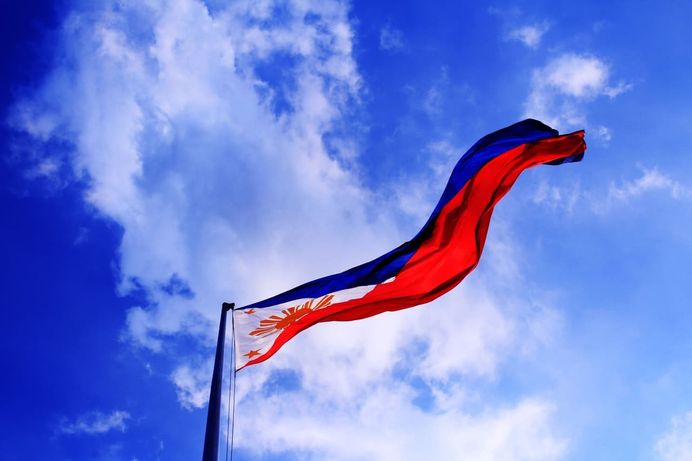 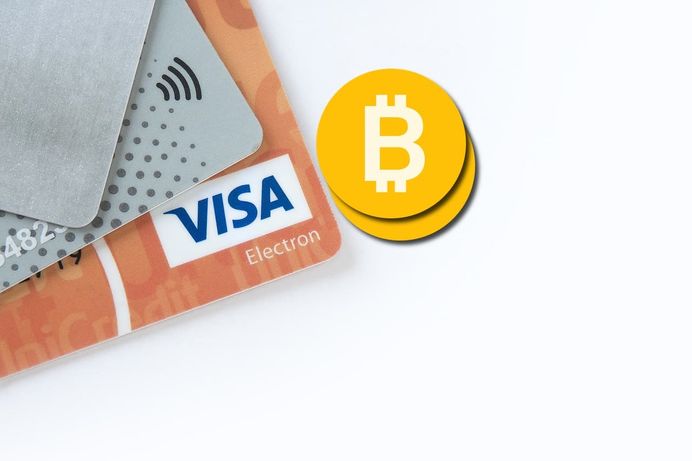 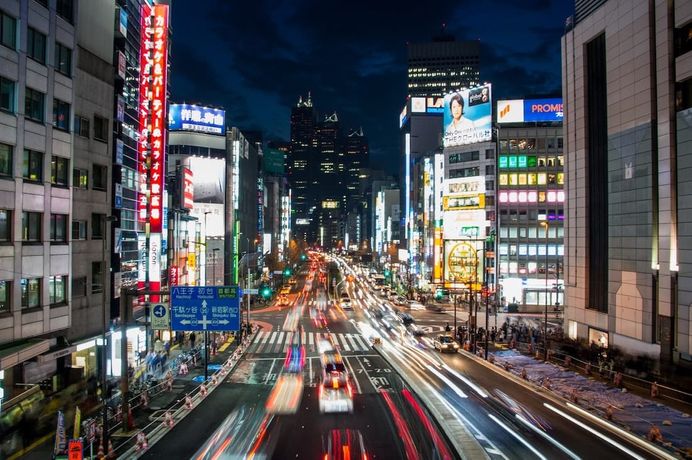 MUFG, a Japanese Bank to launch Blockchain based Payment system 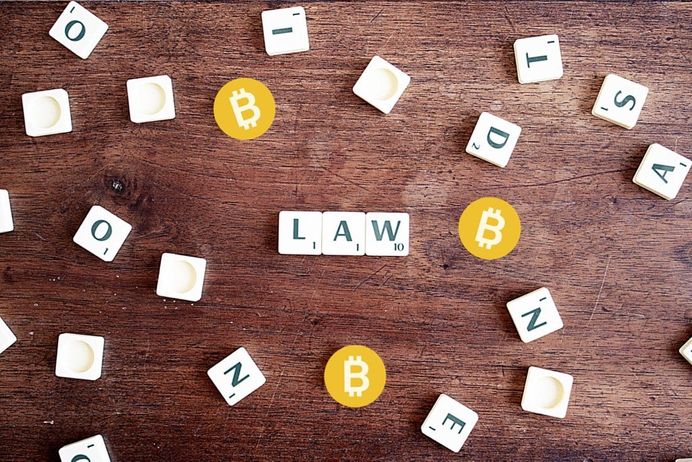 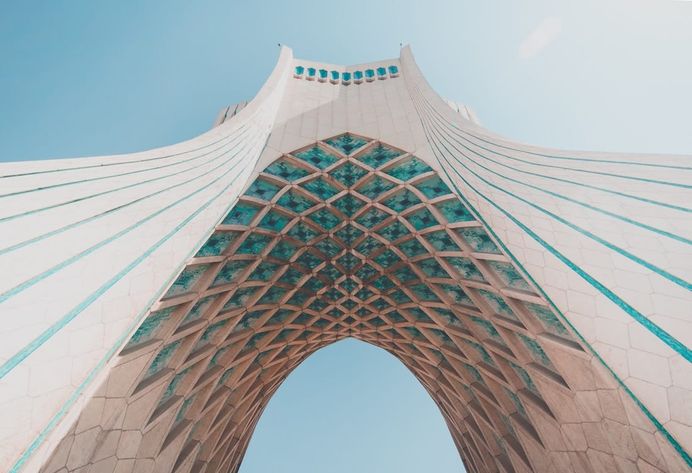