Popular cryptocurrency exchange – Coinbase has rolled out feature which will enable users to back up their private keys of wallet to cloud storage platforms like – Google Drive, iCloud.

As published on its official blog post, with an intention to safeguard the user’s fund, the firm is providing an option to recover private keys in case of loss of the device.

The so-called ‘Toshi’ wallet recently introduced by the exchanges requires user to provide 12-word recovery phrase in order to recover those encrypted keys and to avoid losing access to funds held in the app.

The exchange claims that cloud backup is the safest method to store their private keys as the users will have to only remember a password to recover their funds, Additionally, the firm also recommends storing the passphrase manually after activating the cloud backup service.

Furthermore, the article elaborates on added AES-256-GCM encryption technology used to secure these keys. Also, the keys can be accessible only by the Coinbase Wallet mobile app and can only be decrypted using the password provided by the user.

Apparently, this might raise concern among the trustworthiness on cloud storage and to which the exchange said that neither it nor cloud service providers would be able to access to users’ passwords or funds at any time, as passwords would be in the sole possession of users.

As of now the cloud platforms available are iCloud on iOS devices and Google Drive on Android devices. Other platforms are expected to be included in near future.

As detailed on page, any wishing to try this feature needs to opt in when the Wallet app gets updated in the “next few days.” Cloud backup can be enabled at any time from the Settings menu, by selecting “Recovery Phrase”.

Soon after exchange released this news, social media is receiving a lot of disapproval questioning how secure the keys can be on cloud storage.

In this regard, a user posted, – “This is IMO good but remember 1) Cloud storage is compromised all the time, so the password matters 2) if you need to remember your password, where are you storing it? How secure is that location? How redundant? “

Followed by many other cynical comments. Do you really think this feature will receive wide acceptance by the Coinbase community? Comment below and let us know. 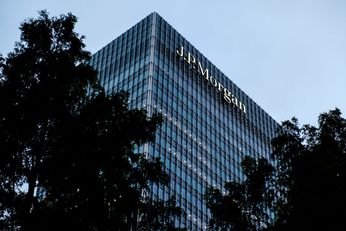 
JP Morgan introduces - JPM Coin but it's not a bitcoin cryptocurrency


MUFG, a Japanese Bank to launch Blockchain based Payment system 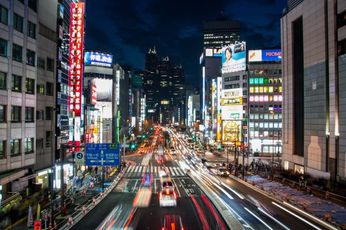 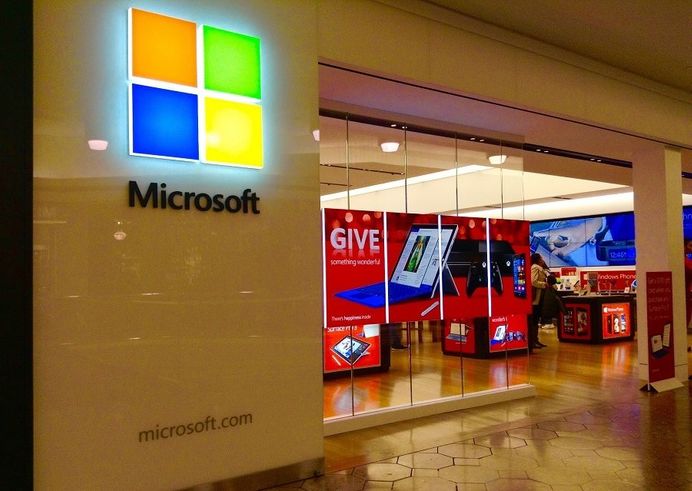 Microsoft integrates Blockchain into its chain of products