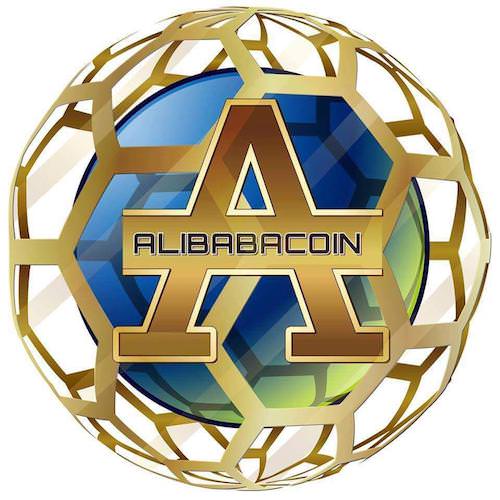 The US District Courtroom in Manhattan received the representatives of Alibaba to process the claim. Legal action in which Alibabacoin Foundation is accused of “prominent, repeated, and intentionally misleading” of the image and trademarks of Alibaba Group to confuse consumers, according to Reuters.

Additionally, the complaint accuses using the image as the “unique approach to capitalize on the reputation of success” of Alibaba Group. The company argued that the image of the brand has been used “without alteration, in countless instances”.

The case, led by District Judge Kimba Wood, will likely be discussed with representatives of Alibabacoin, the defendant, on April 11, since Wood issued a temporary restraining order for the foundation to explain “why it should not be enjoined from further alleged infringements. ”

At present, the company Alibabacoin Foundation, founded and directed by Jason Daniel Paul Philip, is within the second phase of his ICO. And the tokens that they provide will have use in a blockchain platform to make funds in online stores utilizing facial recognition, based on their website. An area of interest for the project close to the commercial sector of Alibaba.com.

Also, the Chinese firm usually faces legal issues. Primarily linked to the alleged sale of counterfeit products on its website. A problem to be solved for which they decided to adopt the Hyperledger blockchain technology to be able to monitor the supply chain and register processes immutably.

This implementation allows its consumers of meat products to know the weight, size, color, date of benefit and even the name of the cattle that will be placed on their table, this is an attempt to increase the confidence of Chinese consumers in terms of the quality of their food.

Although Alibaba has adopted blockchain, it has publicly acknowledged that it’s “not ” in turning into an organization within the cryptocurrency ecosystem. The situation that contributed to the misunderstanding about their participation in Alibabacoin spread among the media. This is just a confusing situation Alibabacoin said that they “done nothing to combat or correct this confusion”.