As the demand for GPU’s reduced, their prices decreased as well. Most of the companies manufacturing GPU’s invested significantly in 2017 and at the start of 2018 with an intention to increase their production of GPU’s. However, with the recent slump in demand, the companies are having overcapacity as well. This is the major factor for price reduction of the GPU’s.

Moreover, with the fall in the cryptocurrency prices, in many of the cases, it is not profitable for the miners to mine cryptocurrencies. This is further reducing the demand.

According to John Peddie Research, in the year 2017, boards worth $ 776 million were bought. As a result, the semiconductor manufacturers, as well as the GPU manufacturers, actually witnessed a significant growth. Even the biggest GPU and semiconductor manufacturers like AMD as well as and video witnessed a great year. However, in the last few months, the prices of semiconductors have also increased significantly. This has put further pressure on the GPU manufacturers as well. In case, they are increasing the prices of the GPU amidst a slump in demand, the existing buyers will also shy away. Because of this, they will not be able to increase the prices as well. However, they have to reduce the effect of an increase in raw material cost.

With that being said, if the cryptocurrencies rebound from their lows, GPU’s will be able to witness higher demand as well. As a result, they will be able to pass on the higher raw material cost to the consumers as well which will ensure that the companies will be able to once again sell the GPU’s which they want. This is one of the main reasons why all eyes are set on the cryptocurrency prices. If indeed, they are able to rebound sharply from the current levels, most of the GPU manufacturers will be back in the green zone very soon. It remains to be seen how the cryptocurrency prices fair in the next few months. For only that can decide the fate of the GPU manufacturers. 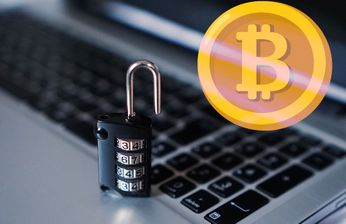 
Bitcoin to solve the biggest problem of Fiat Cryptocurrency 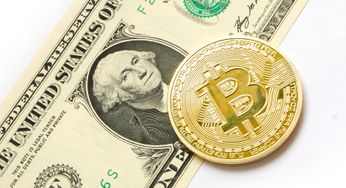 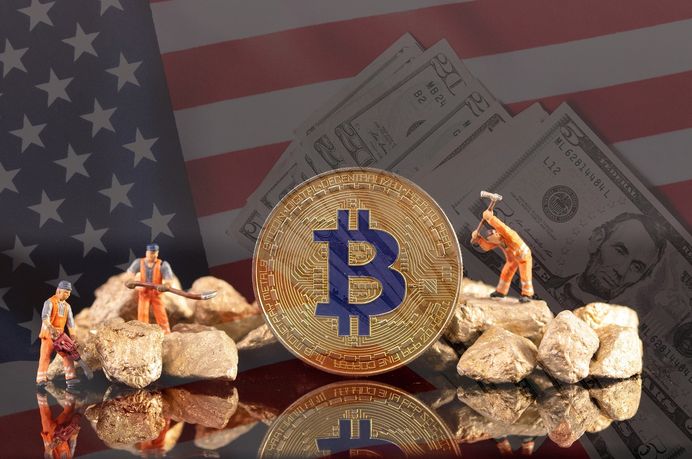 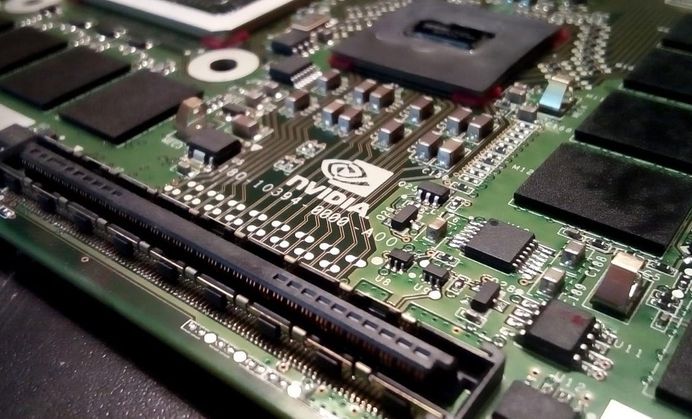 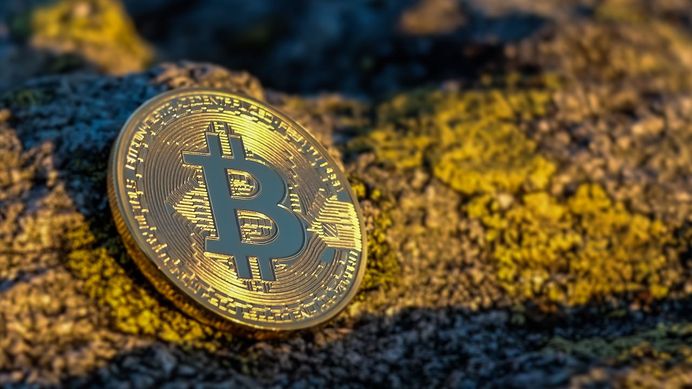 Bitcoin might turn to be bottle neck for Climate Change 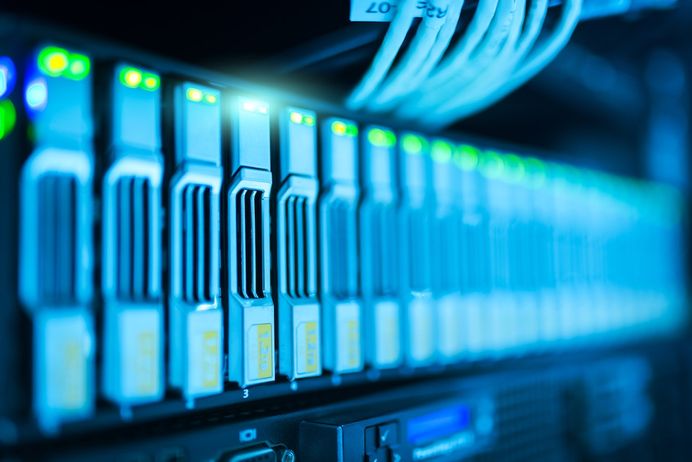 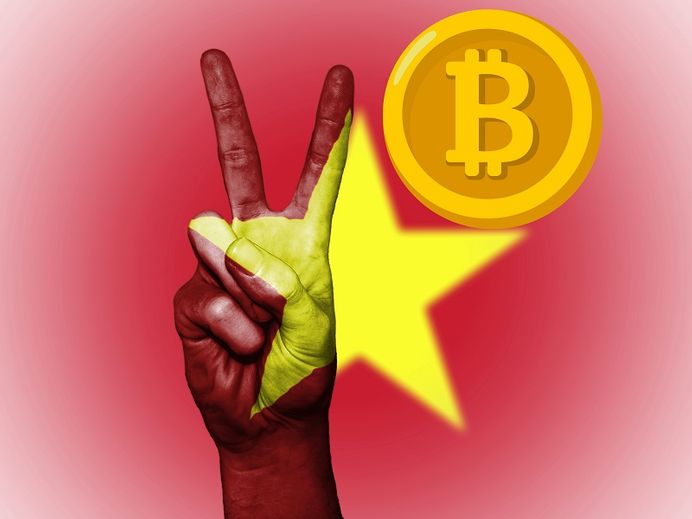 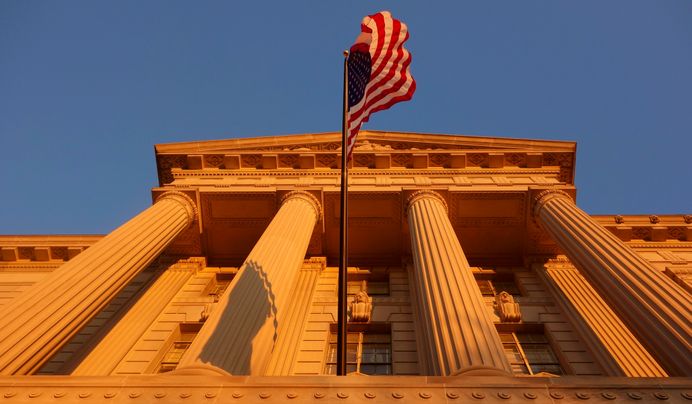